The Ferreira Family has been a part of Portsmouth since the late 1800s.  At that time a simple farming family, with lands stretching from Turnpike Ave, and the Portsmouth High School, east to Saint Anthony's Church.  A family of 9 children, 6 boys, 3 girls, all of which spent their lives in the Town of Portsmouth.  The late Jesse T. Ferreira Sr. was the leading founder, and spearheaded the establishing of the Portsmouth Portuguese American Citizens Club.  In fact, all the boys worked on the construction of the building.

The Ferreira's were leaders and highly respected in the Town of Portsmouth for many decades.  Jesse Ferreira Jr. had to leave school in the 8th grade, to work the farm to help support the family, until he went off to fight in WWII.  Upon returning from the war, Jesse went to work in construction, and took part in the building of many of the roads in Portsmouth.  He also became very involved in politics, and the municipalities of the town.  12 years as Moderator of the Water Dept., 8 years on Town Council, 6 years as House Representative for District 91.  Founder, and responsible for the establishment of Quaker Manor and Anthony House, and several other areas of community service and support.

In 1972, Jesse saw the opportunity of a liquor store as a part of the growing town.  He opened Ferreira's Package store in September of 1972 and the adventure began.

His son Lenny worked with him for the first three years, then went on to open Lenny's Auto Sales right next door.  Four of his grandchildren have worked there over the years as well.

In 1987, His daughter Arlene came to work with him for the next 23 years, and continued the success after his passing in 1992.

His granddaughter Tracey became Manager in 2010 when Arlene stepped down from the day to day operations. 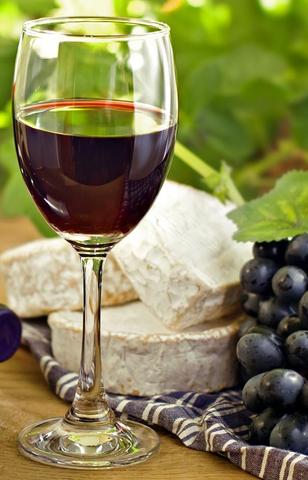